The lenses that were previously used for infrared sensors used expensive and difficult to process. The cost of the material itself was expensive, so the unit price of the lens had to go up. Also, due to the limitation of the thickness of existing lenses, the overall lens composition thickness was very thick compared to the sensor.

There was an HDPE material as a substitute for that, but it was difficult to be commercialized due to its low transmittance.

Hybrid lenses are Fresnel lenses that can solve the limitations of the thickness of existing lenses to some extent. It is also more advantageous for mass production because it can be produced in the form of pressure injection rather than in the form of cutting.

Fresnel Factory Korea is a professional optical company that develops and produces high-quality optical products through optical design that meets the needs of users. 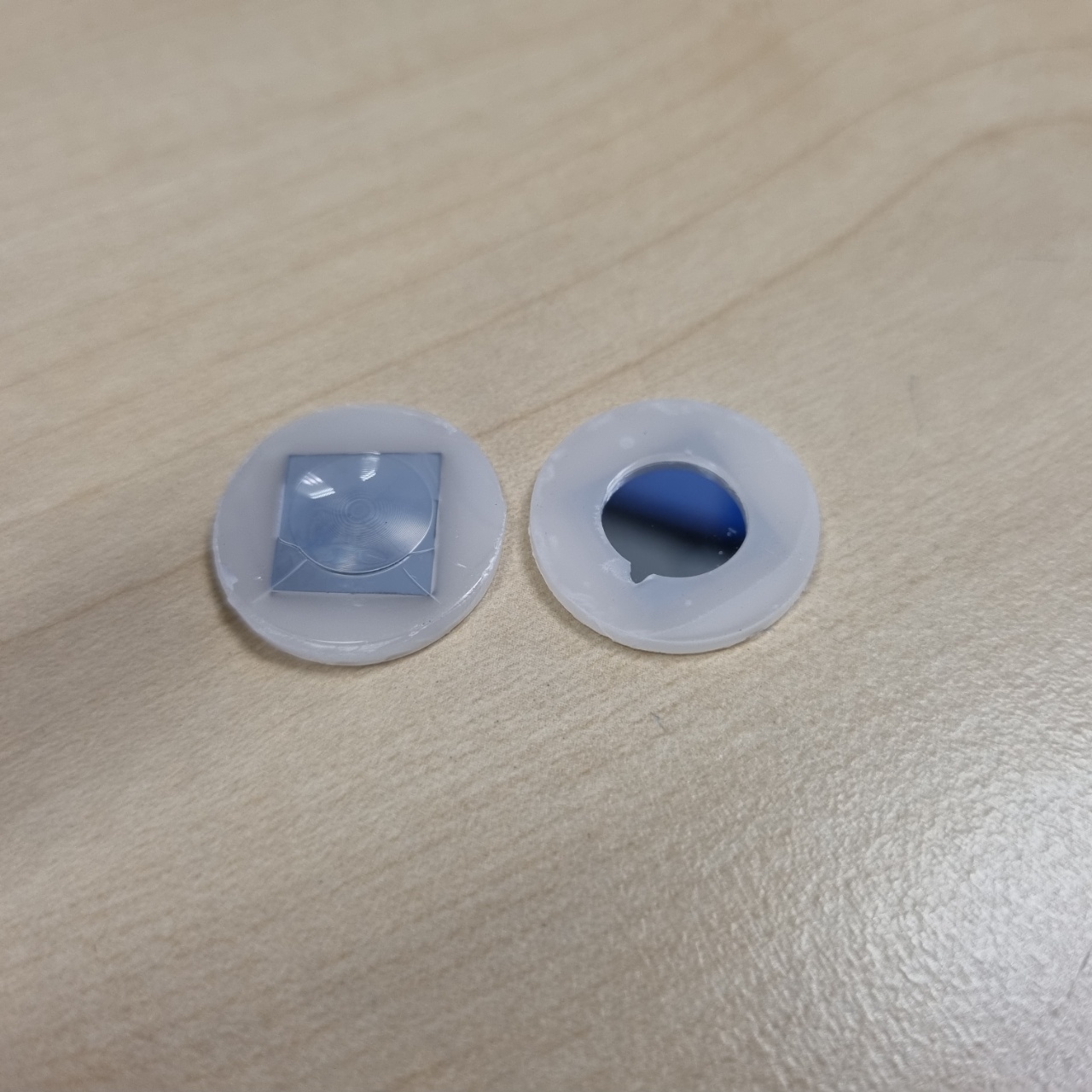