As a result, the customer's production process has been reduced.

The customer has already supplied the lens for PIR from foreign companies and has been proceeding the cutting process further.

Fresnel Factory has been able to shorten the production stage of the customer's products by helping to eliminate the cutting process of passive infrared (PIR) lens of the customer. 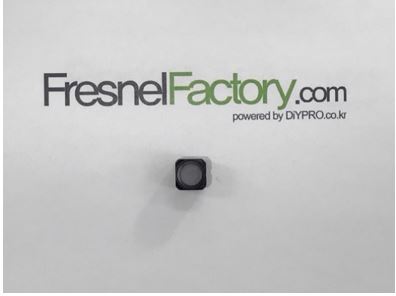 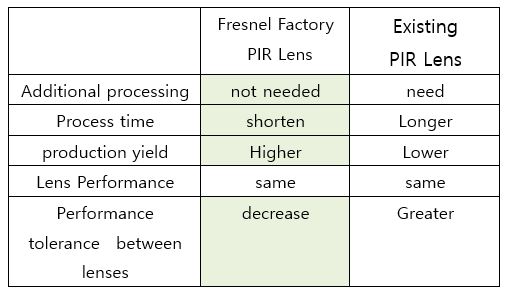 The human counter sensor is a sensor that automatically counts the presence of a person and the number of people and controls lighting and heating and cooling accordingly.

The customer has already supplied the lens for PIR from foreign companies and proceeded the processing further, and the lens process during the production stage of the product was complicated in 4 steps.

In addition, low production yields of PIR (Motion Sensing Sensor) lenses, a large tolerance in lens performance was an issue.

The Fresnel Factory has been enhanced to eliminate the customer's machining process, resulting in PIR lenses with reduced size, high production yield, and low tolerance between lenses.

The lens process of your human counter sensor product has been shortened to two stages.

As a result, process time and labor costs were reduced.

With the expansion of the IoT and smart furniture market, PIR sensors for motion detection are being installed on home appliances and furniture such as Doorbell, smart TV, robot cleaner, and smart blind.

As a result, the number of PIR lenses is increasing.

Fresnel Factory is a PIR professional company that selects the appropriate process by selecting the lens type and quality level according to the customer's application. 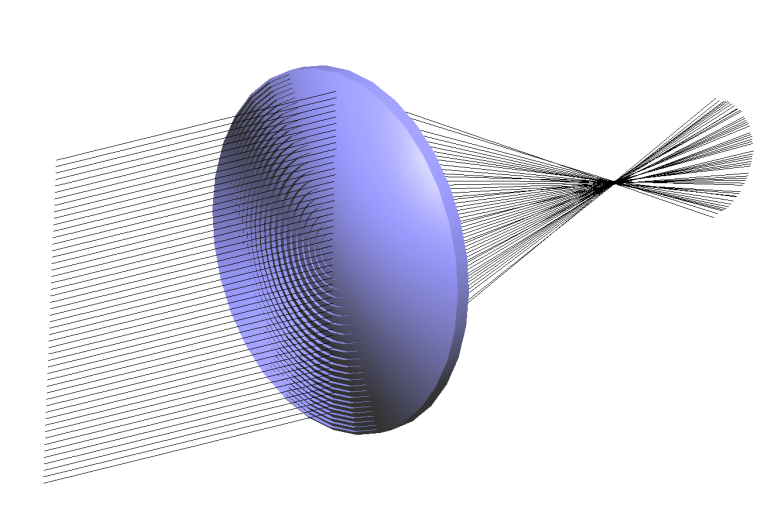 Design of Fresnel Lens for Sensors to Measure Vehicle Speed

Our company makes delivery all over the country

We offer only those goods, in which quality we are sure

You have 30 days to test your purchase