LED EXPO last week with the help of other companies hankyeon have our products on display.

The photo below (shares) herem as the reflector and heat sink is a picture of the COB.

Our various reflectors that when you apply the Fresnel lens to create or Narrow angle or more will be able to use a small reflector. 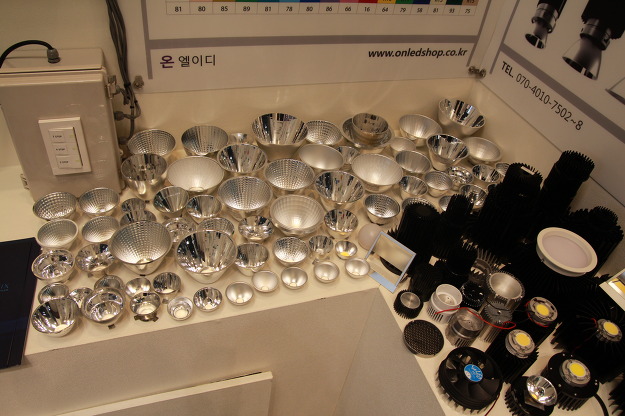 The picture below or the simple tube attached to the lens to create one just spells have enough Narrow angle.

Who provided herem four sample lens. Land Sat (XICATO) module that can be used in size were produced.

The results of the test in the field satisfy- 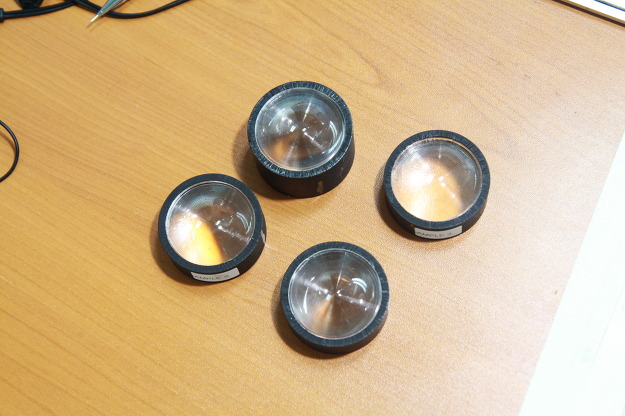 A little stand in the picture below Fresnel lens that is attached to the luminaire.

Using a Fresnel lens and make a certain amount of Narrow angle made ​​for a lively show. 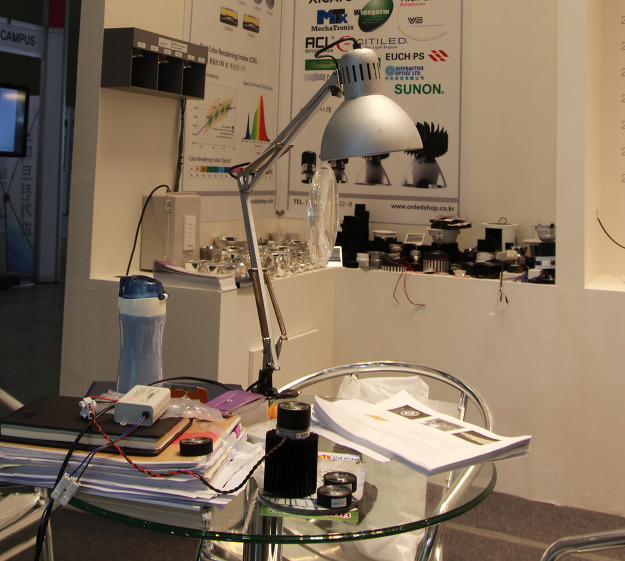 The photo below on the down light. I think about if they use fresnel for this.
General LED, 120 degree angle, drastically reducing the desired angle can give.

Down lights to some companies I've asked for a comment yet light in one form or another down to adjust the Beam Angle seemed to be not interested. 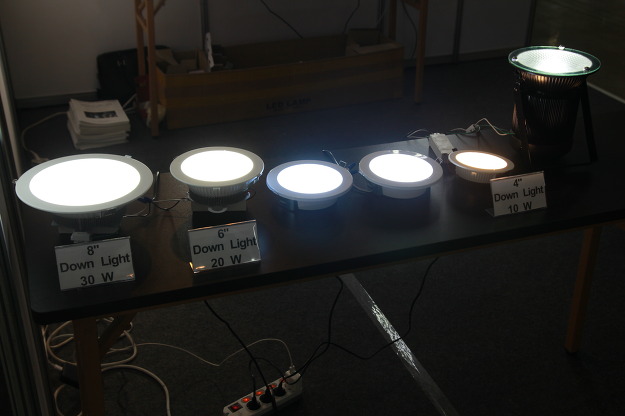 This is a light ball for stage.

In two months, new stage lighting products will be come out in our company. It will significantly reduce the size. It also is used to simplify the internal structure by reducing the number of LED units. 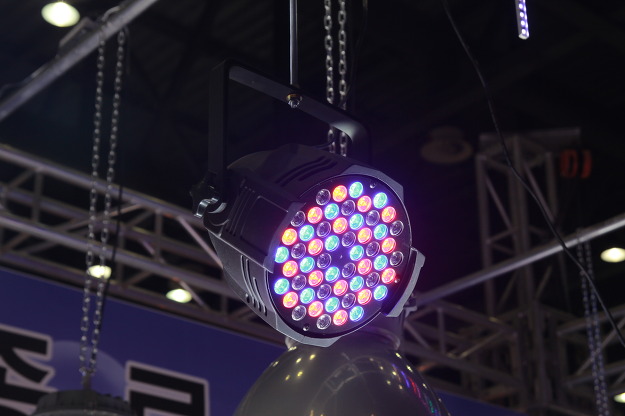