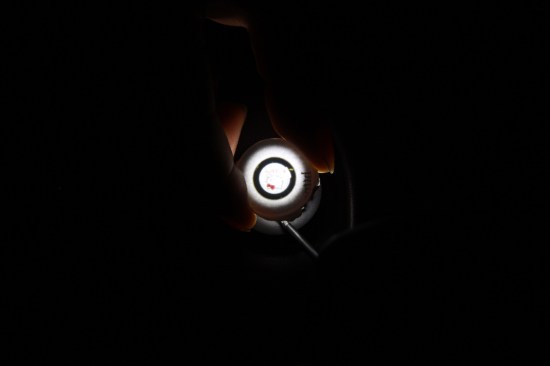 We received a request. A client want us to make a enclosure that enlarge the size of image from Ø10mm to about 1m, 2~3m in distance. The principle is the same as the OHP projector that was widely used in schools and churches in the past. It outspreads the light from its source to image evenly, the second lens re-collects this light and give it to the third lens. Then, the third lens does play to enlarge the images.
This is power LED used for test. Since the SMPS has a fan, so I attached LED to the cooler without using a separate heat sink. I sometimes do like this, because fixing to heat sink is cumbersome and asking thermal compound. 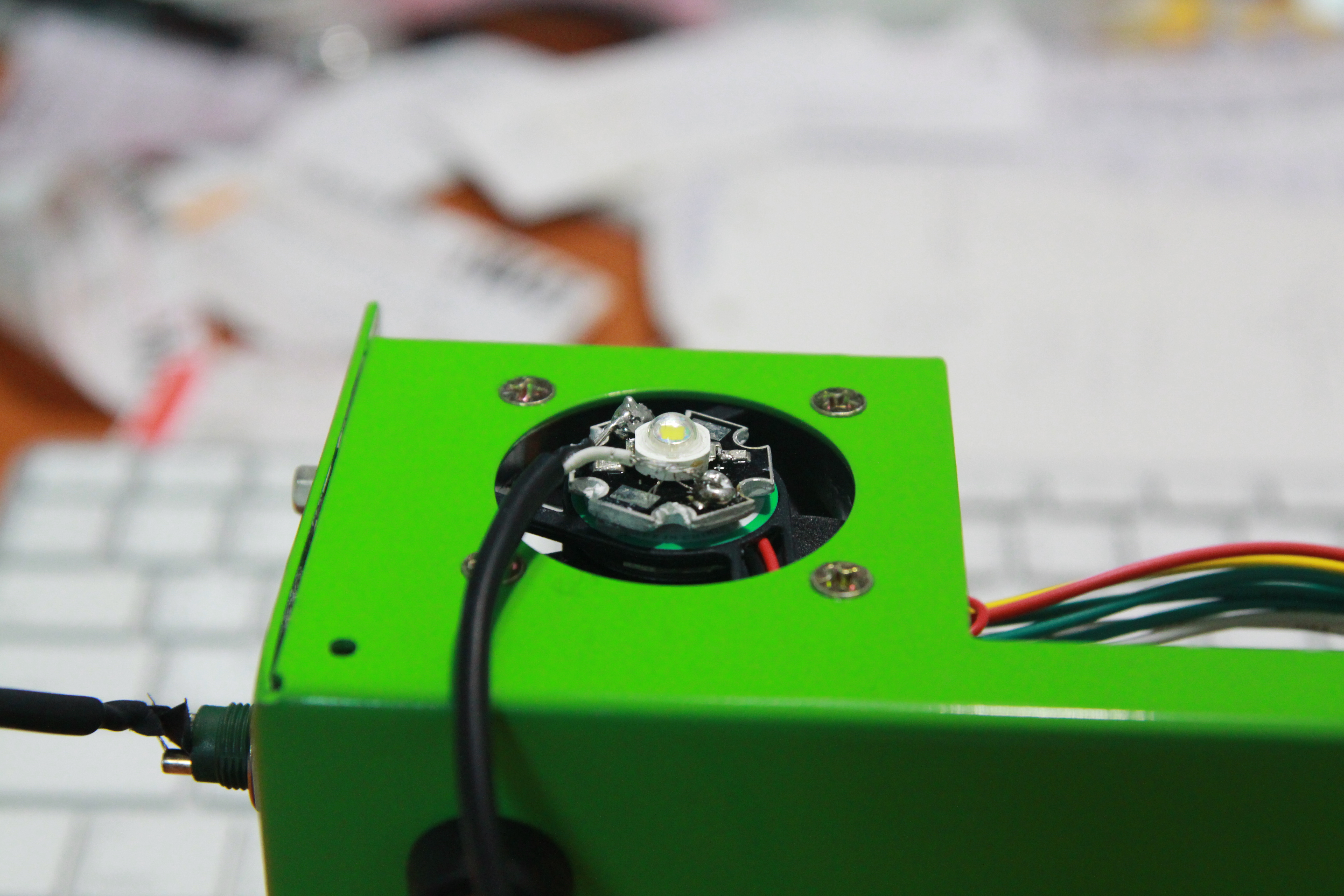 Below are the images shows you the LED used. If you compare with the hand next to, you could know the approximate size. 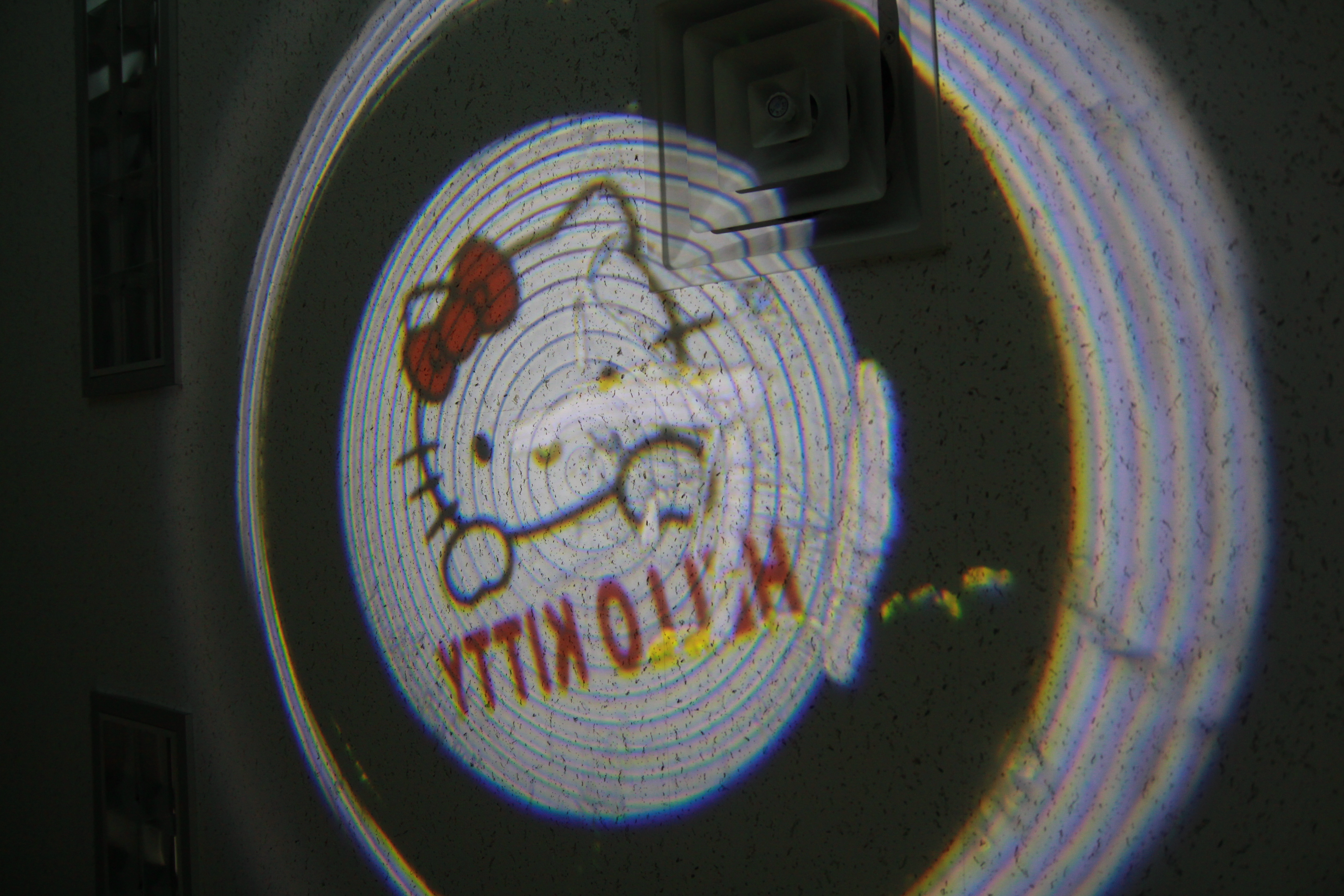 The third lens was changed to the convex. There are no diffrence in intensity and clarity, but the break of lens diappears and the image become much more clear. This is what projected from the floor to the ceilling at about 3m away, and the size was Ø1m. 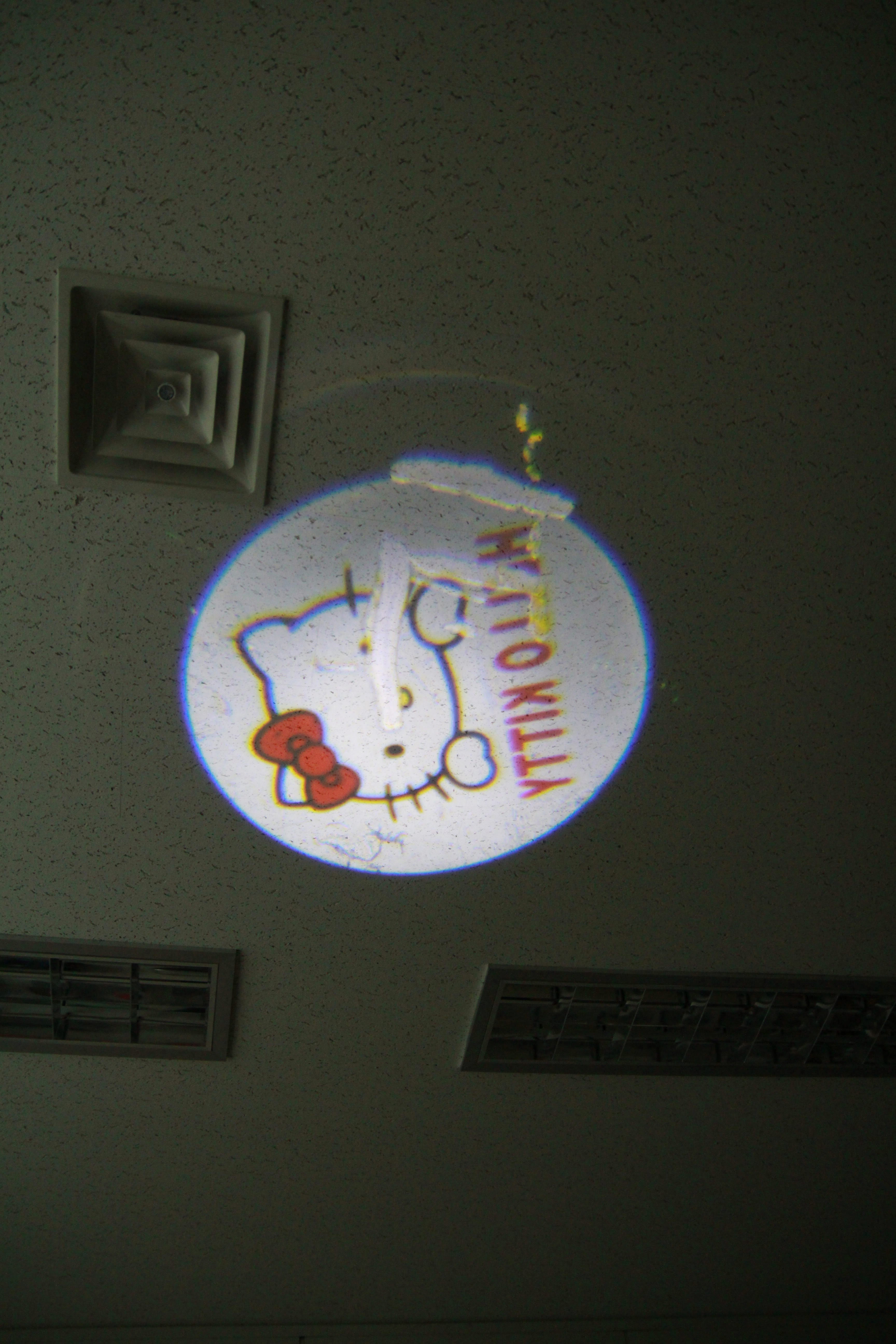 Similarly, we made the product which projects images in the floor installing at streetlight as university students start-up items, and it proceeded to commercialization. I hope that there would be a good news about this product soon.

DIYPRO is a professional company that specializes in the design and delivery of various optical lens solution. We provide one-stop solutions from design to production, import and produce front surface mirror that is distortion-free and 92-98% high reflectivity.